Dr. Goldstein’s A History of Modern Tibet, Volume 3, 1955-1957: Storm Clouds Descend has just been published by the University of California Press. In this new volume, Goldstein draws on never-before-seen Chinese government documents, published and unpublished memoirs and diaries, and invaluable in-depth interviews with important Chinese and Tibetan participants – including the Dalai Lama – to offer a new level of insight into the events and principal players of the time. Click here to read more in the Fall 2013 issue of The Anthropologist. Dr. Goldstein was also featured in an article in The Daily, “Anthropology’s Melvyn Goldstein publishes new book on Tibetan uprising.“

Dr. Korbin is co-editor of the recently published Handbook of Child Well-Being: Theories, Methods and Policies in Global Perspective, a five-volume collection that supplies readers with a thorough overview of the complexities and implications regarding the scientific and practical pursuit of children’s well-being. Dr. Anderson-Fye and 2002 alumni, James Spilsbury, are among the chapter authors. 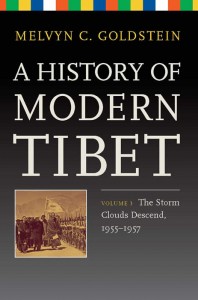 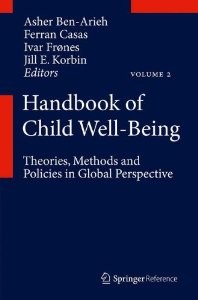